It was up to her to investigate how the accident had really happened. For her to do that, she had to go back to the scene of the crime. The survivor’s home.

“There’s someone in the house!”

“Did you happen to see who the person was? Do you know him? Or her?”

“I’ve seen him from the past. He’s roamed these halls before.”

“Ten years ago. He lived here ten years ago. He’s been in and out once or twice since then. But he was a permanent resident before she decided to let go of her past.”

“To bring her shame. To put her down. To tell her nothing has changed.”

“He doesn’t know she’s stronger than that, though.”

“What makes you say that?”

“I can tell. She’s a fighter. A believer, too. She’ll trade those ashes for beauty.”

“Whatever shame he’s caused her, she will find a way to redeem it. She knows the secret of surrender.”

“It is. Now, enough chatter. Let’s go catch that intruder.” 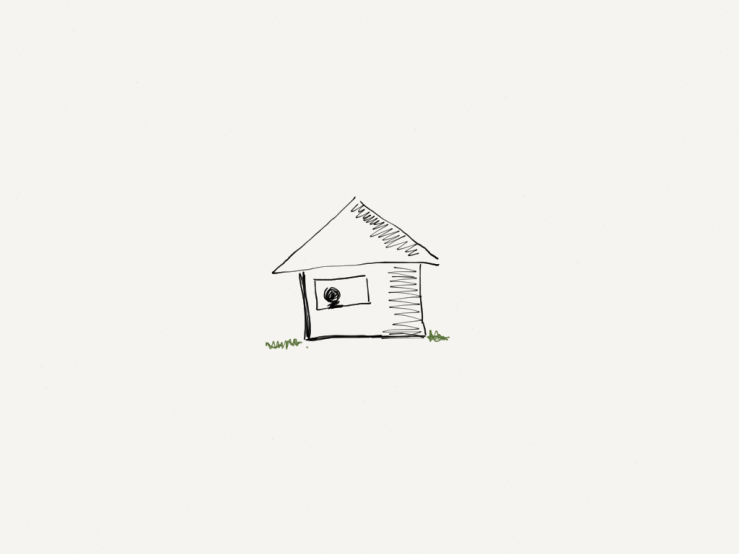