On the last Sunday of 2012, La Familia and I hit the Midvalley Golden Screen Cinemas to watch Les Miserables. They had already seen The Hobbit (I hadn’t) so I let them choose between Life of Pi (which I didn’t mind watching again) and Les Mis (which I had wanted to watch ever since I saw it on the list of upcoming GSC movies last October).

Les Mis won, thus our final 2012 Sunday was a very musical one.

While my brother bought us snacks and refreshments, I gave my Dad fair warning. “This is going to be a musical, Pa. Expect the actors to break out into song every now and again.”

I should have done more research because it turned out that “every now and again” would equate into the length of the entire film. Which isn’t exactly bad.

So even though one of my officemates confessed that he walked out of the movie theatre after one of the more dramatic scenes played out (he grew bored) I’ll watch Les Mis again, if I could. After all, it made my parents cry. You can get insights on fathering, love, and dying for a cause there, too.

Les Miserables is next on my reading list this coming February. Let’s see how the book plays out and if the movie indeed did Hugo’s masterpiece justice. I’d like to dig deeper into the characters and see how social and religious issues are tackled in the text.

How about you? Have you seen the movie? Hated it or loved it? Share you thoughts! 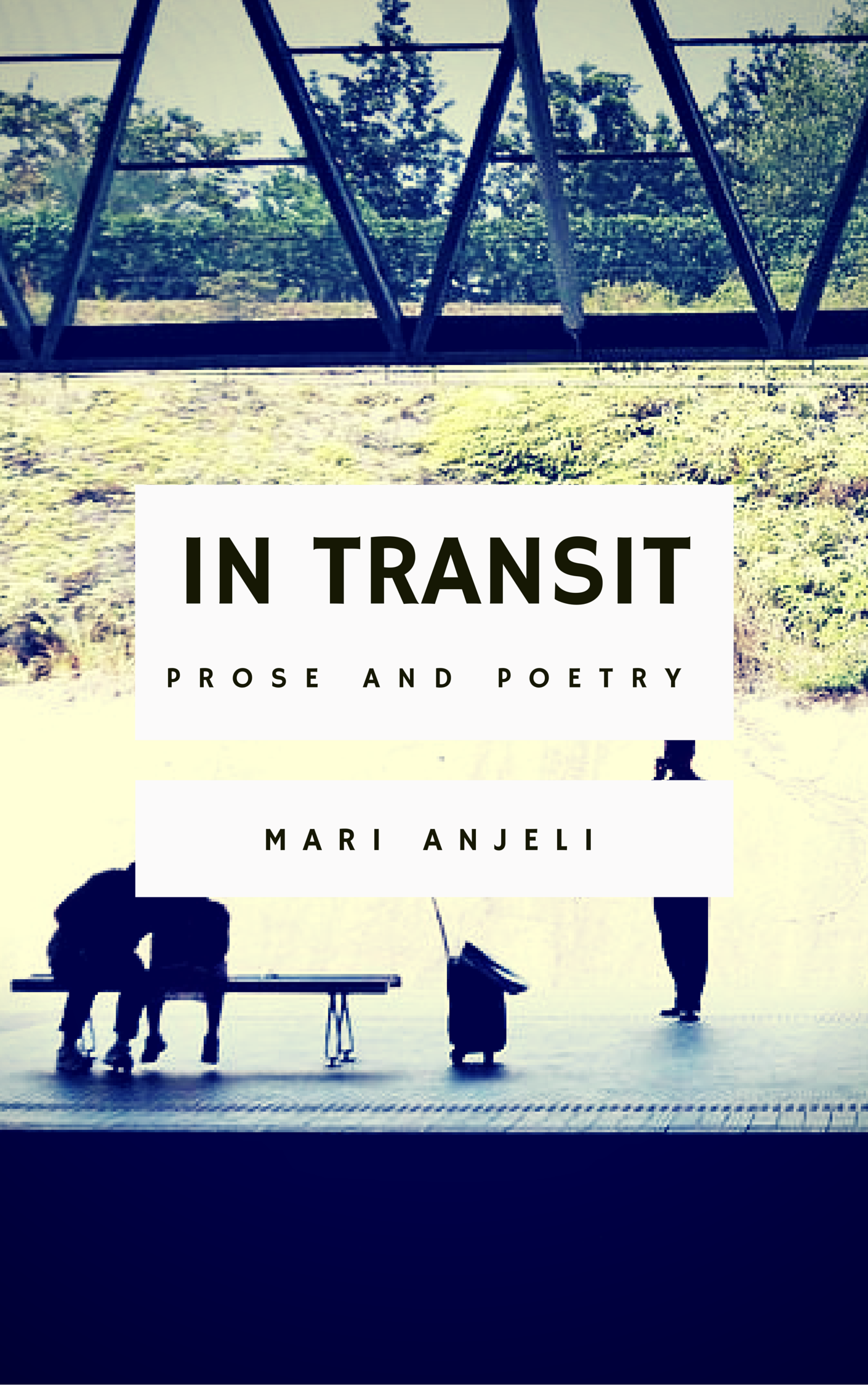